The Story Behind the Story: Galaxy Shadow 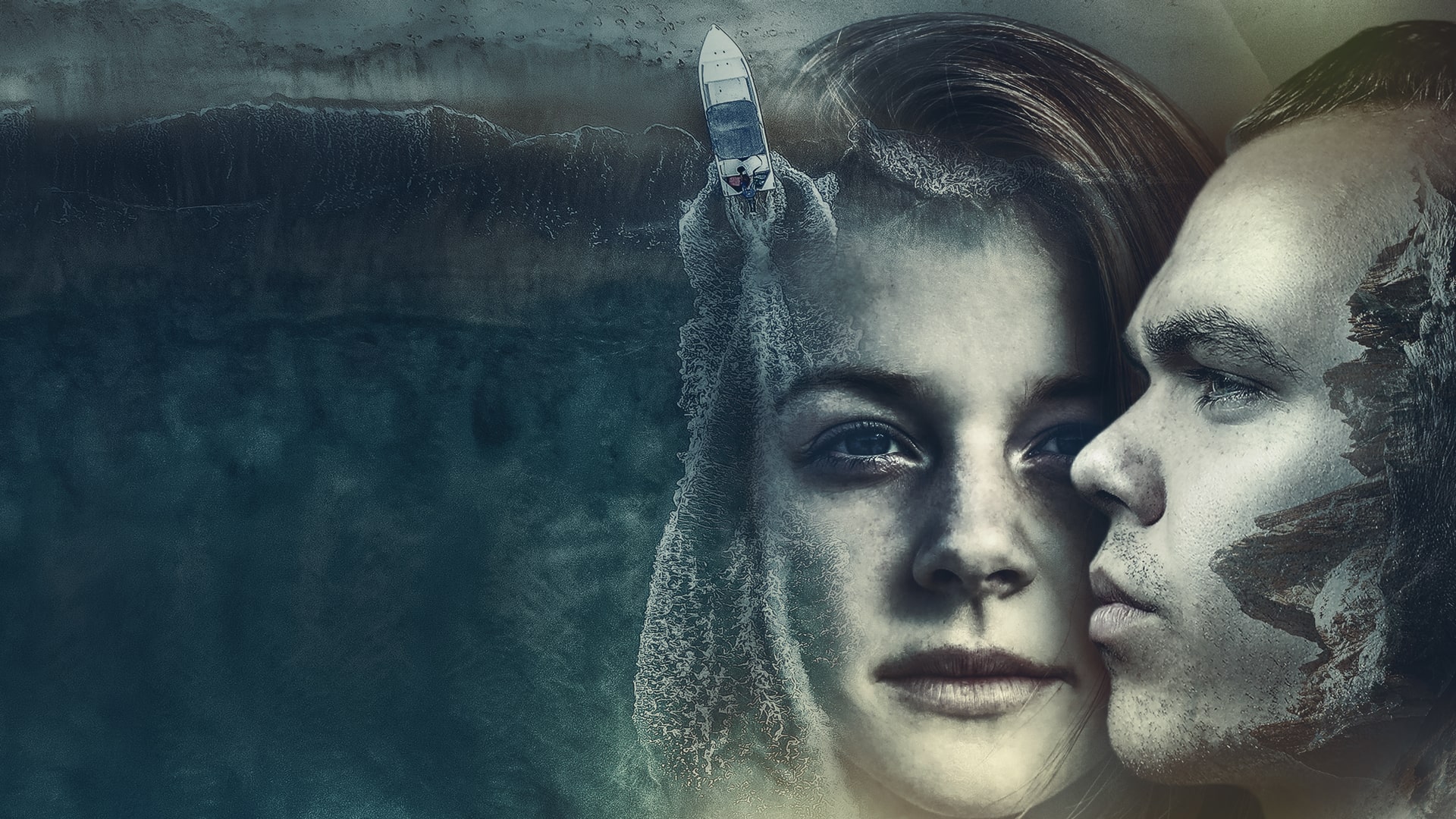 I wanted to write about aliens who are technologically and spiritually advanced and who secretly live on Earth. Hollywood tends to paint pictures of grotesque, powerful, cruel creatures who need our blood or our planet to survive. However, it seems logical that if another society were advanced enough to get to Earth, they might be enlightened compared to people living in our dark age world. One would hope.

In Remote Viewer Galaxy Shadow, the alien Coropsuns have superior psychic skills, and they promote the clean zero-point energy they used on their home planet. They have the well-being of Earth and its inhabitants in mind. And as smart aliens, they don’t go around announcing their presence. They wait patiently until humans are ready to accept them.

The story begins in 2030. The planet is on the verge of collapse, and people are dying. The Coropsuns have an answer, but the fossil fuel industry, motivated by greed, has been doing everything they can, including murder, to stop them. The CIA gets involved because they want to learn how to harness zero-point energy to supercharge their weaponry. Plus, they don’t trust that the Coropsuns won’t use the energy to power weapons.

I wanted to write a fun, adventurous story with a lighter topic than the previous book about sex trafficking. In Remote Viewer Galaxy Shadow, I enjoyed developing coming-of-age characters such as Jenny and Zayn. In the story, I ask: would alien and human parents approve of alien/human relationships? The forbidden love romance between Zayn and Jenny adds a tantalizing layer to the action-packed thriller.

Many of the settings I use in my novels are places I have lived or visited. One of these is Aidan’s expansive ranch below Mount Sopris in Colorado. Another is the marble mine set deep in the Rocky Mountains. From Colorado to Diego Garcia Island in the Indian Ocean and the secretive military base there to the Seychelles, Galaxy Shadow evolved into a global race against time with the fate of the planet at stake. It was a wild ride.